Explore Properties in the Neighborhoods of Vietnam

72 Properties for you
Rent

45 Properties for you
Rent

16 Properties for you
Rent

15 Properties for you
Rent

10 Properties for you
Rent

8 Properties for you
Rent

4 Properties for you
Rent

2 Properties for you
Rent 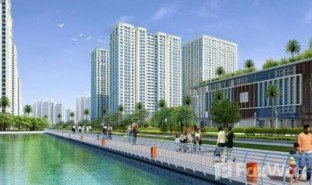 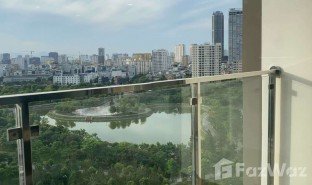 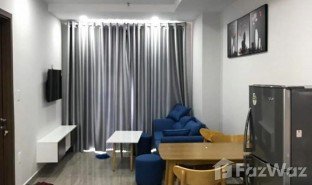 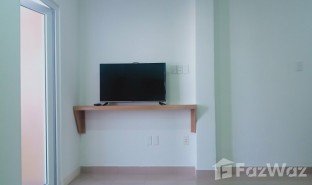 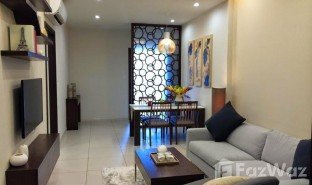 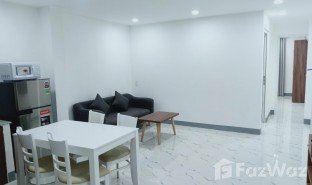 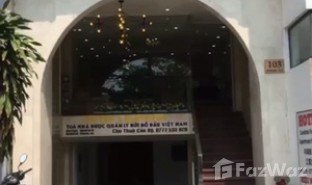 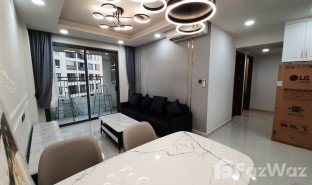 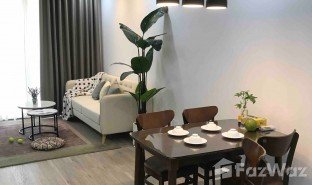 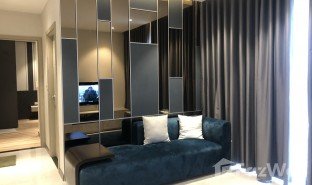 The View at Riviera Point 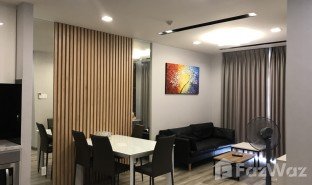 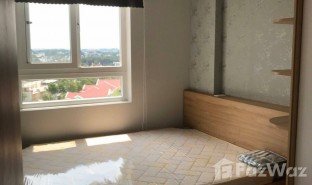 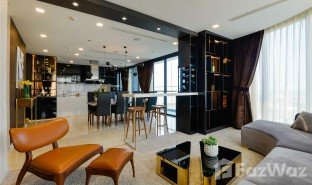 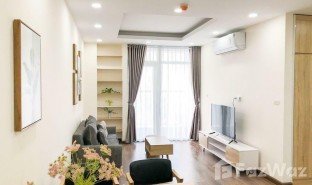 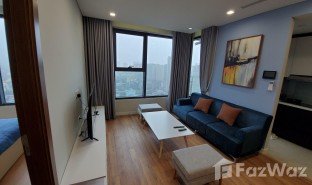 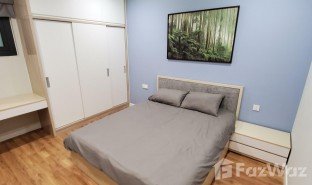 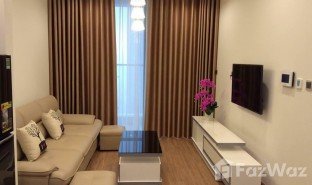 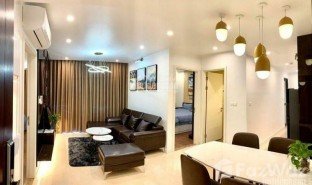 What You Should Know About Vietnam

Vietnam, officially known as the Socialist Republic of Vietnam, is situated in the easternmost part of the Indochina Peninsula in Southeast Asia. This nation has transformed itself into one of the most peaceful countries in the world and is popular for its diverse culture, ancient history, and beautiful colonial architecture. It is also widely known for its delicious food, such as the rich-flavored Pho and the strong-flavored coffee. In addition, it is also full of natural beauty, such as the limestone islands in Halong Bay and the cave system in Phong Nha-Ke Bang National Park.

With everything that Vietnam has to offer, it welcomes more and more international visitors each year. In 2019, around 18 million international tourists visited the country. Besides being a tourist magnet, the country has also become popular with expats from around the world. Thanks to its amazing weather, low cost of living, growing economy, friendly people, buzzing cities, and natural beauty, the country is now one of the hottest expat hubs in the world.

Find the latest rental rates on the Vietnam property market

How affordable is it to live in Vietnam?

The median monthly rent per square meter in Vietnam is 180,000 ₫

At the moment there are 6,148 properties available for rent in Vietnam

With more than 94 million people living in Vietnam, it is the world’s 15th most populous country. The largest and most populous city in the country is Ho Chi Minh City, which is home to almost 9 million of the nation’s population. Formerly called Saigon, this city is the financial center of the country that boasts a prominent history dating back hundreds of years. This city offers fantastic restaurants, unique culture, and classic French architecture. Most people come to this city to visit Giac Lam Pagoda, War Remnants Museum, Jade Emperor Pagoda, and Notre Dame Cathedral.

Vietnam’s capital, Hanoi, is another popular city for international visitors and is a major metropolitan and political center of Vietnam. It is brimming with culture and history. Visitors can find various well-preserved colonial buildings, museums, and pagodas lining up the city’s skyline. Some of the most famous attractions are the Temple of Literature, Old Quarter, and Hoan Kiem Lake.

Those who want to escape from the hustle and bustle of Hanoi and Ho Chi Minh City usually choose Hoi An as their destination as it is popular because of its slow-paced and relaxing lifestyle, as well as for its beautiful Old Town, where visitors can admire the successfully-preserved Japanese merchant houses and Chinese Temples. There are also some beautiful beaches and diving spots near the city, making it the perfect destination for anyone looking to enjoy the tropical weather at its fullest.

The most popular type of property to rent for foreigners in Vietnam is condos and apartments. Both are built within high-rise or mid-rise buildings. While most high-rise condos and apartments are mostly located in major cities such as Hanoi, Ho Chi Minh, and Da Nang, mid-rise condos and apartments can be found in many areas of the country. Both of these property types are essentially the same, they are often equipped with top-notch amenities, such as swimming pools and gyms. In terms of unit type, both also offer studio rooms, one to three-bedroom, and penthouses. However, condos are typically more luxurious than apartments. There are also serviced apartments, in which renters are provided with housekeeping, cleaning service, laundry, and more services that allow them to live a five-star hotel-like lifestyle.

Villas are also popular among expats in Vietnam, as they usually provide luxury features and top-quality appliances as they are at the top end of the market. Renters can enjoy their privacy, with spacious rooms, private gardens, and, most will have a private swimming pool.

Besides condos, apartments, and villas, other types of property such as bungalows and townhouses are also available.

What are the average rental rates, by Property size in Vietnam?

Standard of Living in Vietnam

The cost of living in Vietnam depends largely on your lifestyle choice. In general, the standard of living is high and the cost of living is low. In fact, the country is one of the most inexpensive countries to reside in. You can expect to pay less than half of what you would pay in western countries for most items and they are even around 5% to 25% less than what they would cost in many other countries in Southeast Asia.

With around 81,100,000 VND (3,500 USD) a month, most foreigners can live like royalty and live in a modern villa with a swimming pool. This is possible partly due to the exchange rate from the US dollar to Vietnamese Dong (VND). 1 USD is approximately 23,345 VND.

Vietnamese are well-known to be very friendly and welcoming. Family and clan are highly valued and they will go out of their ways to help others. Most of the country’s population adhere to the Vietnamese Folk Religion or identify as irreligious. However, Buddhism is considered the largest religion, and other faiths, such as Taoism, Christianity, and Confucianism are widely practiced as well.

Different parts of Vietnam enjoys different types of climate. The northern regions have a monsoon climate, with colder temperatures than the southern region. In the winter, the temperature can drop as low as 7°C. The southern regions enjoy a tropical climate, which is hot and humid all year round. The dry season runs from January to August, while the wet season (rainy season) lasts from September to December)

A visa is needed for foreigners to stay in Vietnam for an extended period of time. Most expats living in the country enter with a business visa. Then, they apply for a change of visa status and extension of stay from within Vietnam. The most common extension visa is the Temporary Residence Card, which is valid for one to three years.

Top 3 Reasons to Rent in Vietnam

1. Flexibility – if you do not see yourself living in Vietnam in the next 3 to 5 years, or if you have a sudden change of plan, renting gives you so much more flexibility than buying. You can just leave the property without having to worry about selling it or who will take care of it.
2. No financial responsibilities – owning a property means that you are responsible for the cost of maintenance and repairs, insurance, taxes, and much more. When you rent a property, you only have to pay for the deposit and rent.
3. More affordable than buying – for many people, the amount of money they need to buy a property can be overwhelming. In many cases, the overall cost of renting in Vietnam is a lot more affordable than owning a property in the country.